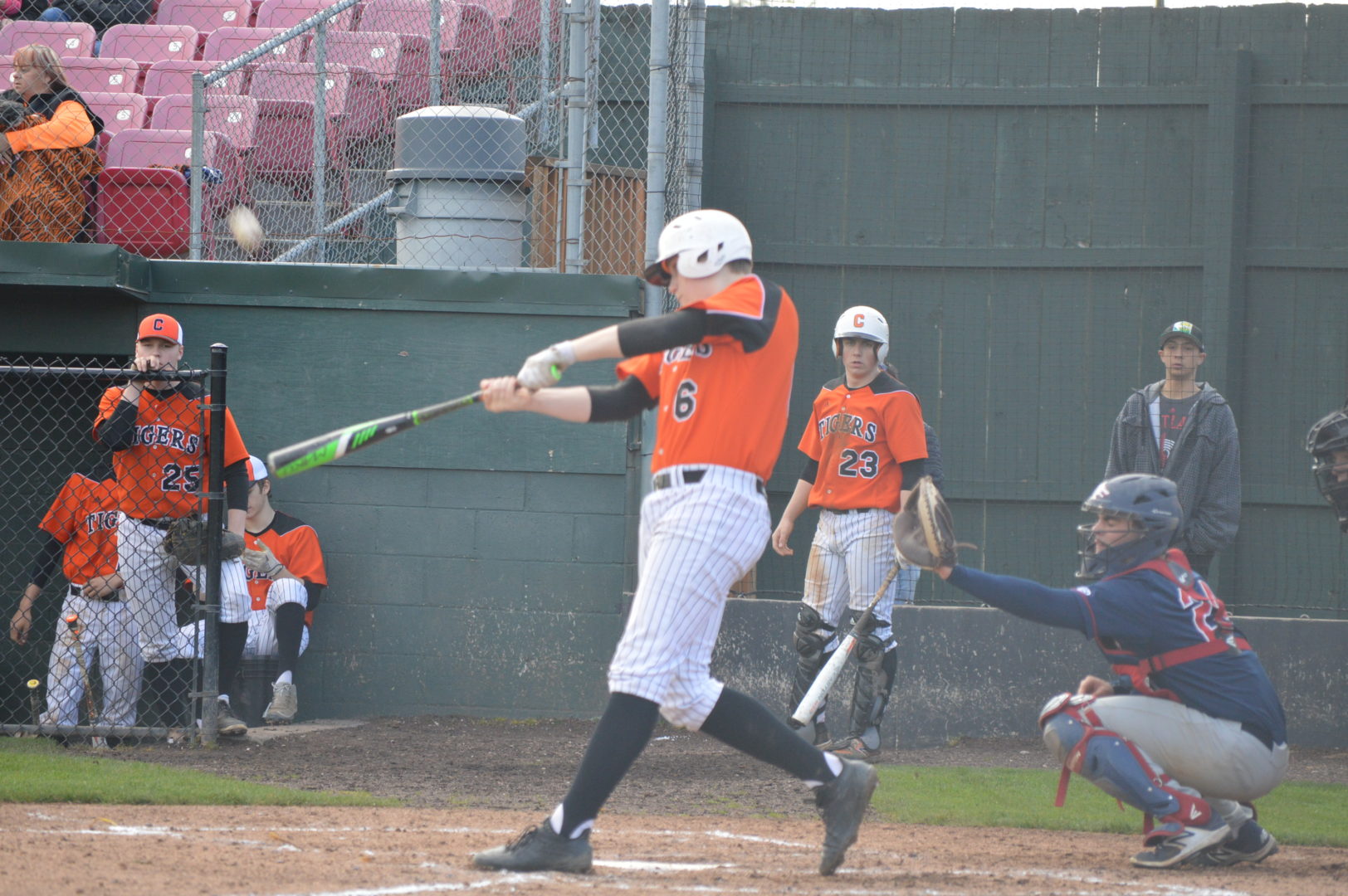 (Centralia, WA) Black Hills starting pitcher Jacob Nelson pitched 3 innings and at the end trailed 10-3 with maybe 1 earned run. The Wolves defense committed 7 errors in this game most of them while Nelson was on the hill. Offensively they got off to a good start scoring 3 runs in the top of the 1st and did it with an impressive 2-put rally. With Bryce Kincy on 2nd with a 1-out double, Zach Loveless knocked him in with an RBI single. 2 more runs would score with base hits from Taylor Simmons and Dustyn Dalebout.

Jeremy Wood led off for Centralia and the tone would be set with a grounder to the Wolves infield and an error got him to 1st. Kolby Sharp then lofted a base hit into right field. This would be followed by grounders by Colby Steele and Broc Selstrom  and both getting on by error while scoring 2 runs. Derek Beairsto then grounded out knocking in another run and Jerod Frias had an RBI single scoring the 4th run to take a 4-3 lead on zero earned runs.

Nelson then struck out the side in 3 up and 3 down in the bottom of the 2nd but still got tagged for a run when the 3rd strike was dropped on Wood who then made it safely to 1st. Wood then scored on an RBI single from Kolby Sharp to make it 5-3.

It didn’t get any better in the 3rd when Selstrom led off with a grounder and got on by an error followed by a Beairsto single. Frias the grounded one and was thrown out but drove in a run. Nick Stulken drove in a run with a base hit followed by a fly ball to the outfield off the bat of Dom Aguirre which was then dropped. Conner Wasson made the Wolves pay for it ripping a 2-run double and Sharp finished it off with another RBI single and it was 10-3.

Black Hills would get 2 back in the 5th when Kincy scored on a stand up triple by Ethan Loveless and Ethan scored on a sac fly from Zach Loveless and the Wolves were trying gather some momentum cutting the deficit to 10-5.

The Tigers then had their most explosive inning of the game in the bottom of 6 with that 10-5 lead and scored 5 runs to end the game against Wolves relief pitching. Wasson started it off with a triple, Wood singled him in followed by singles from Sharp and Hull. Selstrom then blasted a 2 run double followed by a hit by pitch and an RBI base hit from Frias sending Selstrom to 3rd. Selstrom then scored the clinching 15th run when a pitch got by the catcher and the Tigers clinched their 4th win but more importantly a league win.