What is “Back to Normal”? 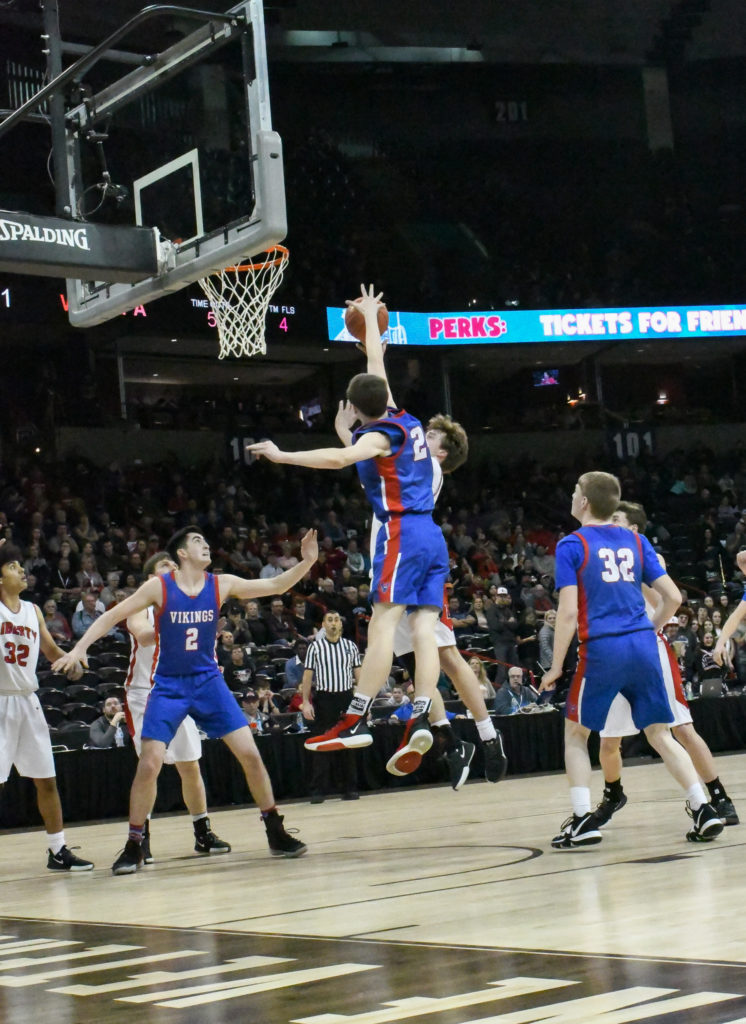 2022 has arrived and we’re coming up on the 2-year anniversary of when the High School sports world came to a stop and schools closed their doors while the world learned new words like Covid-19, Zoom, remote learning, social distancing, contact tracing, well you know we’re still using these words and phrases..

When it was announced sports would return to a “normal” schedule this past September it was only normal in the fact that each sport would return to playing at their traditional time of year on the calendar. We did get to play District and Regional play-off games and the State Tournaments but the Fall season came with many interruptions that included issues with the virus but other issues that had as much or even more of an impact on getting back to “normal”.

A massive number of officials hung up their whistles cutting the number of available officials statewide nearly in-half. The lack of officials caused many leagues to have to cancel and or re-schedule games, play on different nights than usual and understand some officials were brand new and learning on the job just so there were enough officials for games to happen.

Another issue was lack of school bus drivers which forced cancellations, re-schedules and in several cases schools having to hire private bussing or rely on parents to drive their kids to games.

But in the end it was a whole lot closer to normal than the previous year and most were thrilled with a return to regular scheduling of  the Fall season.

Now that we have hit the Winter sport season and with all them being played inside coupled with the omicron variant surge many schools have had to cancel or pull out of tournaments and games especially during the recent holiday break. Couple that with a snow storm along with the officials and bus driver shortage it frankly was amazing as many games and tournaments got played at all.

On social media there has been some rumblings about schools and the WIAA cancelling games all due to the pandemic and the new variant. There has been so much contradictory information getting passed around we wanted to hear it from the source. We talked with WIAA Executive Director Mick Hoffman who says people should be careful about speculating on rumors.

Hoffman says there are no plans for any delay or shutting down any of the sports including wrestling. There are no plans to change the District, Regional and State Tournament Post Season tournaments and although they will make back-up plans to move state tournaments from the large arena’s in case limits on fans are put in place but Hoffman says those plans are not expected to be used.

You can listen to our 20-minute interview with Mick Hoffman as we talk about the WIAA’s plans for post season, the information they continue to collect to stay on top of the latest Covid rules and procedures required by the state and overall plans in place to make sure kids get their chance to play.