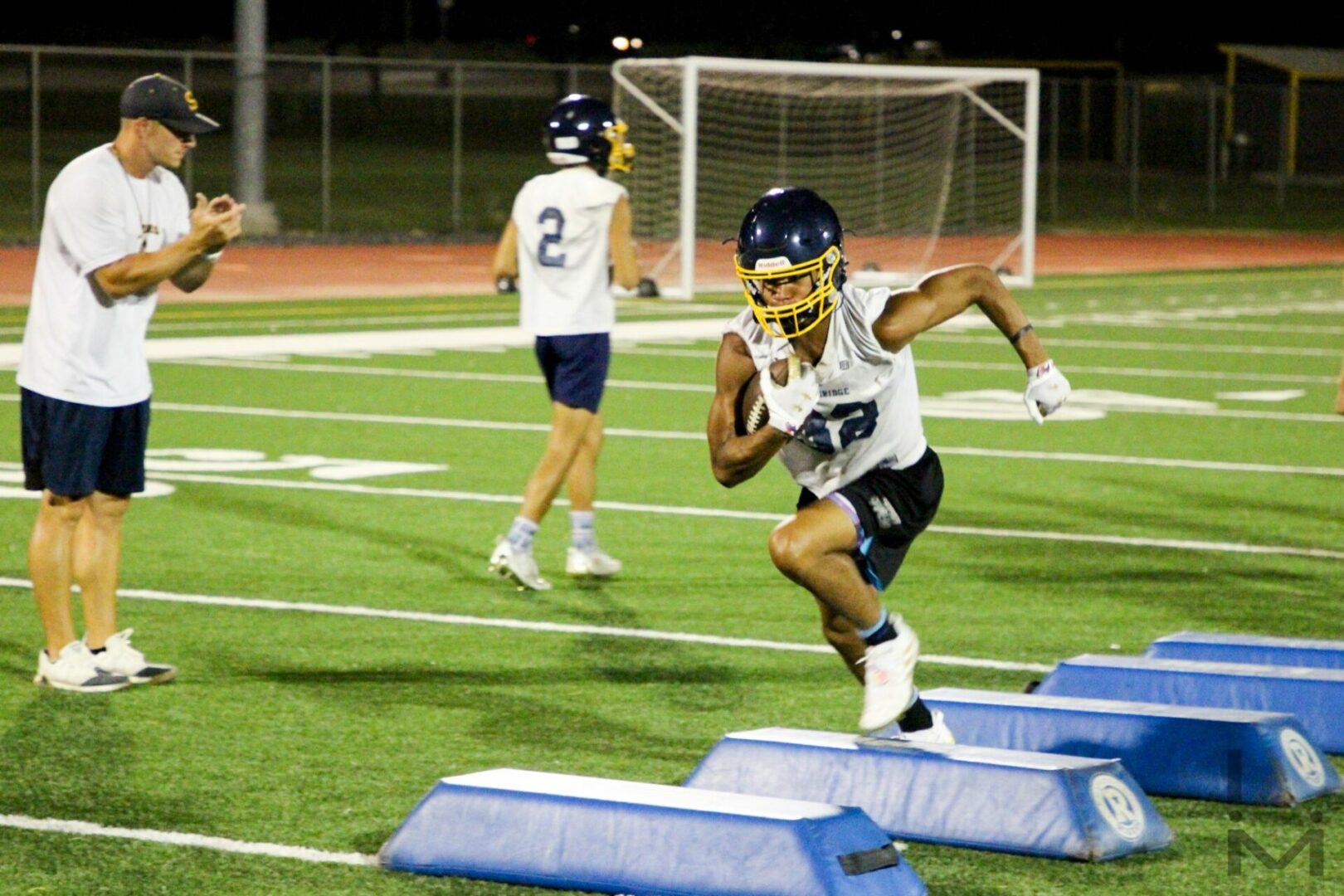 “We set out for a goal to break the same old Southridge mold,” said Johnson. “There’s some games we wish we could have finished but it’s such a tough league and it built a lot of confidence in our guys and what we’re building.”