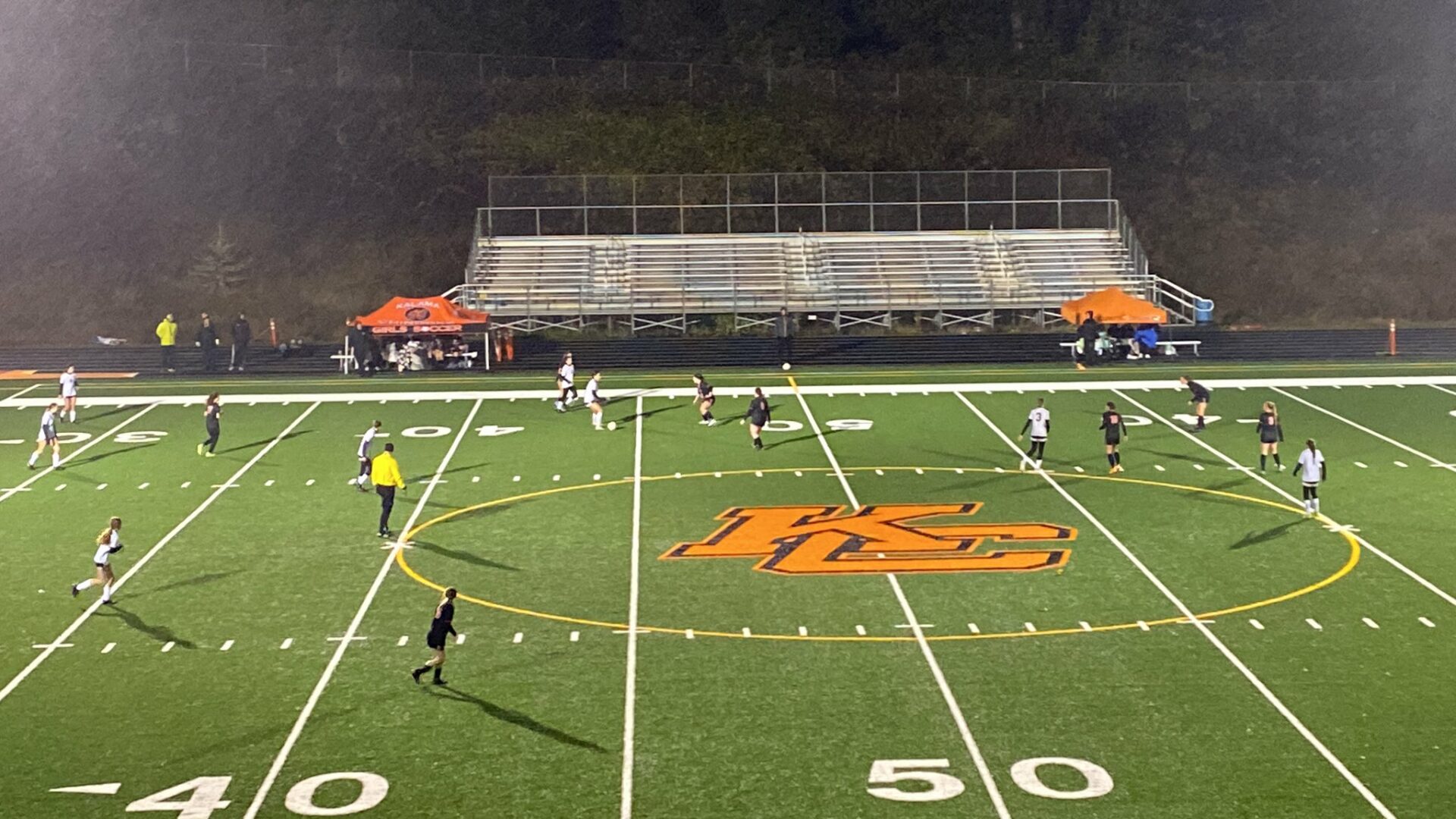 The Final Four of the 1B/2B boys and 1B/2B girls soccer tournaments are this weekend in Renton. Both defending champions in Orcas Island and Kalama will try to defend their titles against a couple of new challengers and a familiar foe. Below is a link to the brackets as well as a schedule of all the matches. All of the remaining matches for both tournaments will be played at Renton Memorial Stadium in Renton. Make sure to come back throughout Friday and Saturday as we update results and the schedule.