Football: Centralia outlasts Rochester in an Evco 2A Shoot-out 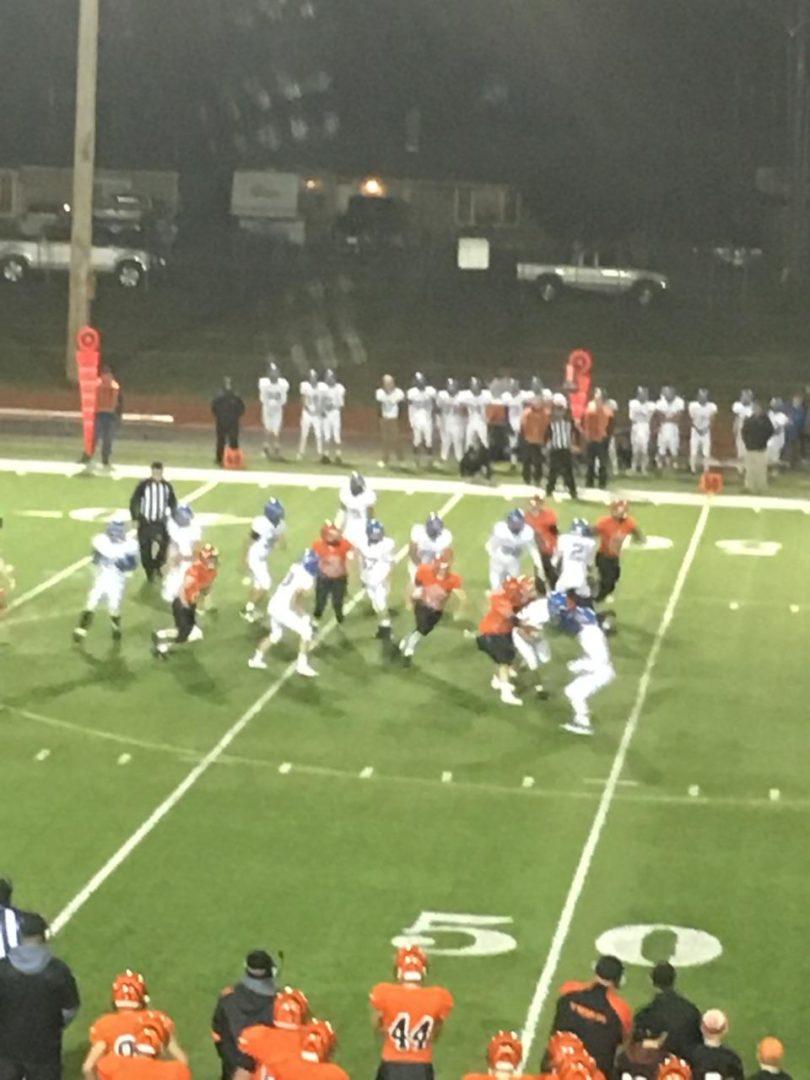 (Centralia, WA) Jose Pineda’s four-yard touchdown burst up the middle broke a tie with 8.5 seconds to play, lifting Centralia to its first Class 2A Evergreen Conference win of the season, 42-35, over visiting Rochester on Friday night.

Rochester pounced on pair of Centralia fumbles to take a 14-0 lead before the game was 30 seconds old.

The Tigers would score three more first half touchdowns, the last on an incredible leaping touchdown catch by Pineda to go into intermission up 35-21.

Twice in the third quarter, Rochester forced Centralia to turn the ball over on downs.  The Warriors tied it on a six-yard Gerardo Carpio run and and 11-yard Lollar to May pass before Pineda’s heroics.

Purkey was named Pacific Sports Spas Player of the Game for Centralia with Sanchez garnering the honor for Rochester.  Pineda’s sensational catch along the left sideline to keep Centralia moving toward the winning touchdown was the ProActive Physical Therapy Play of the Game. 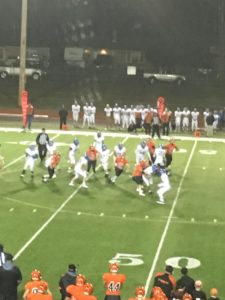 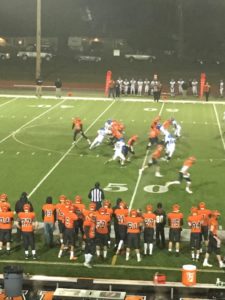 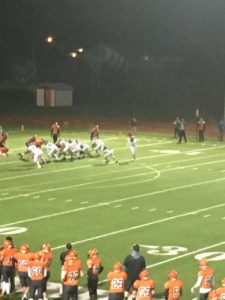 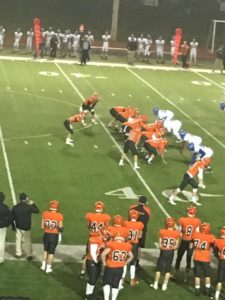