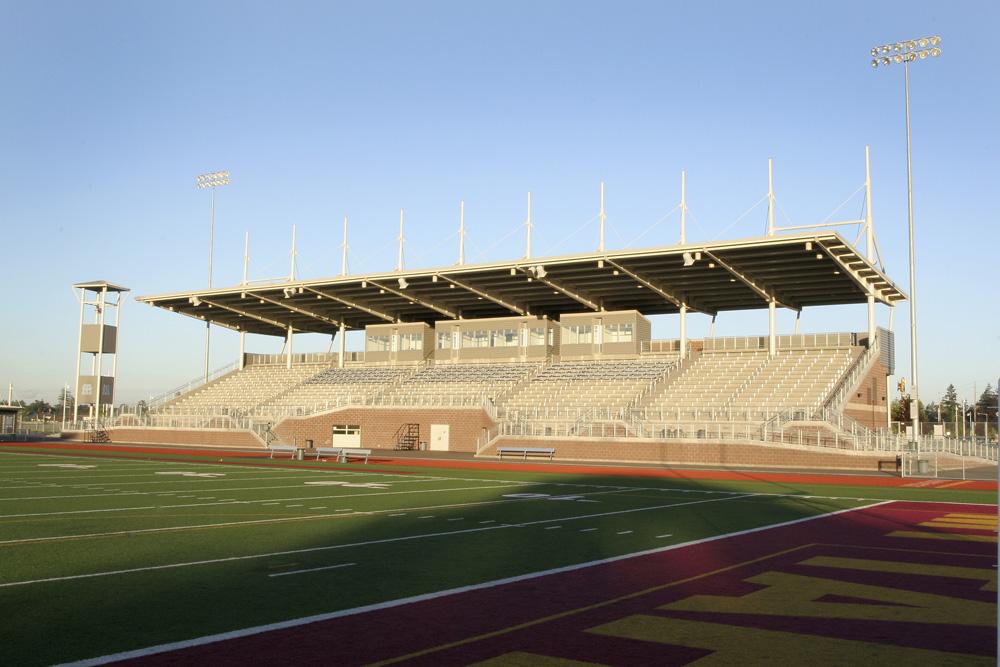 Members of the Washington Interscholastic Executive Board voted Monday to approve Mount Tahoma Stadium in Tacoma, Sparks Stadium in Puyallup and Harry E. Lang Stadium in Lakewood as the three venues to host the six WIAA state championship football games on Saturday, Dec. 7.

Here is the championship schedule:

These three stadiums are within 13 miles of one another which provides fans the possibility to see multiple games during the day. Each venue hosts a doubleheader starting at noon and the second game following at 4 p.m. A ticket purchased at any location will provide valid entry for all three sites.

“The mission of the WIAA staff and Executive Board was to find three locations that were close in proximity to each other and could handle the needs of a WIAA State Championship,” WIAA Executive Director Mick Hoffman stated in a press release. “We are grateful for each of the site managers who made these great stadiums available as we believe they will provide a terrific atmosphere for the biggest games of the year.”

The Board approved the sites and times but also noted that if two schools from similar geographic areas in central or eastern Washington advance to a championship game, they may have the option to play the game locally at a mutually agreed upon site pending WIAA approval. If agreement from the three parties cannot be reached, the game will be played as originally scheduled.

The Tacoma Dome hosted the WIAA Gridiron Classic since 1995. However, rising rental fees and a revised seating configuration led to the Executive Board’s decision to move in a different direction at a meeting back in May.