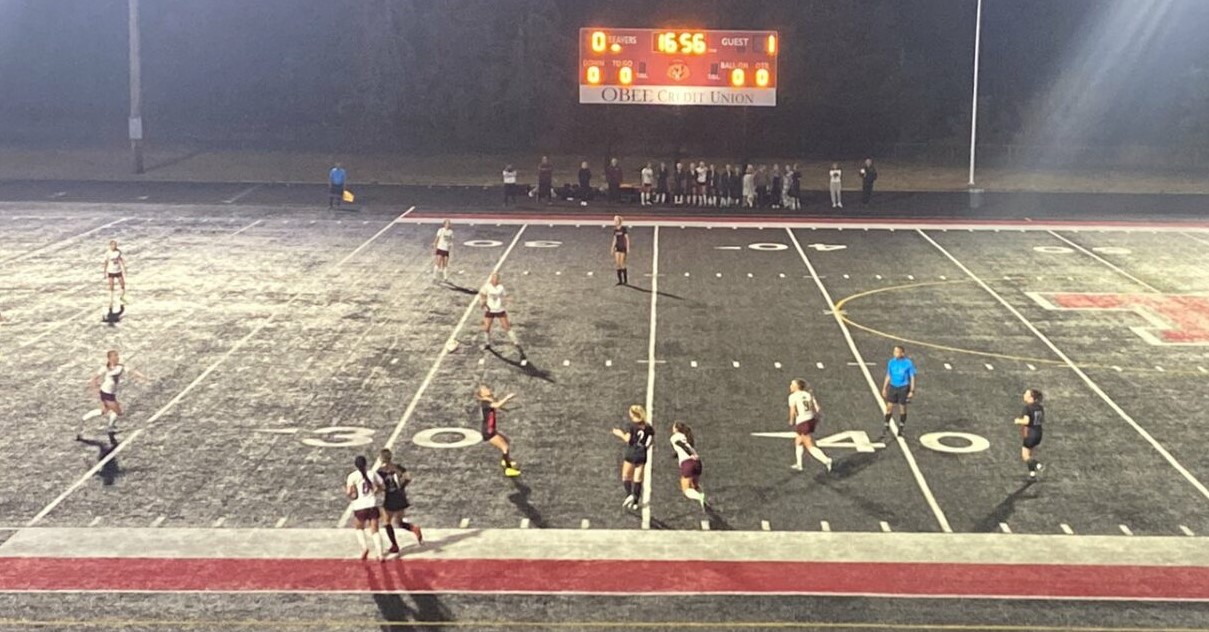 The District 4 2A, 1A and 2B Girls Soccer Tournaments are underway. In this post we will have all the match-ups and follow-up with scores and any games we cover re-caps, pictures and video highlights. Many of the games will be on the NFHS Network and we have linked the page to watch next to each game.

On a rainy night in Kalama, the Adna Pirates had to weather the rainstorm and the Logger storm early to try to get back to the District Championship for a second straight year. While it wasn’t sunshine and rainbows, it was a gritty win for the Pirates over a very talented Logger squad.

The first half was dominated by Adna in terms of possession, but the scoreboard told a different story. Onalaska fired shots from far out with the rain coming down which made it difficult for the keepers to control the ball with wet gloves. On a set piece in the 23rd minute, Jaycee Talley fired one in that just slipped by the Adna goalie to give Onalaska the 1-0 lead.

It looked like that would be it for scoring in the first half, but the Loggers would strike in the blink of an eye. Brooklyn Sandridge used her blinding speed for a breakaway and just tapped one past the keeper in the 39th minute to make it 2-0 Onalaska at halftime.

Adna came storming back in the 2nd half. They adjusted and also started firing shots from far out to make life tough on Onalaska goalie Hailee Brown who did a solid job saving a couple of tough shots. The Karlee Von Moos struck in the 48th minute on a great shot to get Adna on the board. She would do it again in the 79th minute as Von Moos created some space and fired another perfect shot to even the score at 2-2 and send it to overtime.

In overtime, it would be the unsung hero of the match for Adna in Bailey Naillon finally getting the spotlight. She played a tremendous match, but her best moment came in overtime and she kept a shot just inside the near post to give Adna 3-2 comeback win to send the Pirates to the District Championship.

Our Thorbeckes MVP of the match was Karlee Von Moos who notched a brace to even the match for Adna in the 2nd half.

In semifinal number two the defending District and State champions took the field as Kalama looked to defend their title against a very young Napavine squad. The two teams met earlier in the year with Kalama getting the 2-0 victory in that one.

This time, the Chinooks rolled as they showed how much they had improved throughout the season as both Bridgette Hollifield and the birthday girl Josie Brandenburg netted hat tricks to lead the way for Kalama. Sophie Given added a goal and an assist in the match too as Kalama earned a 7-0 victory. Don’t let the score fool you however as Napavine keeper Taylen Evander played a phenomenal game and came up with multiple saves in tough situations to keep the Tigers in it.

The attack from Kalama was just too much however and the Chinook defense led by senior Elyse DiCristina proved to be too much to overcome. While Kalama lost some key pieces from their state championship team, they have reloaded and the Chinooks look better than ever as they head into a District Championship showdown with the team they met in the State Championship last season in Adna.

Napavine also gets another crack at getting to state as they take on Onalaska on Saturday in a winner to state match for the final spot in the state tournament from District 4.

Our Thorbeckes MVP of the match was Josie Brandenburg who celebrated her own birthday with a hat trick while also playing very good defense and setting up her teammates for offensive attacks as well.