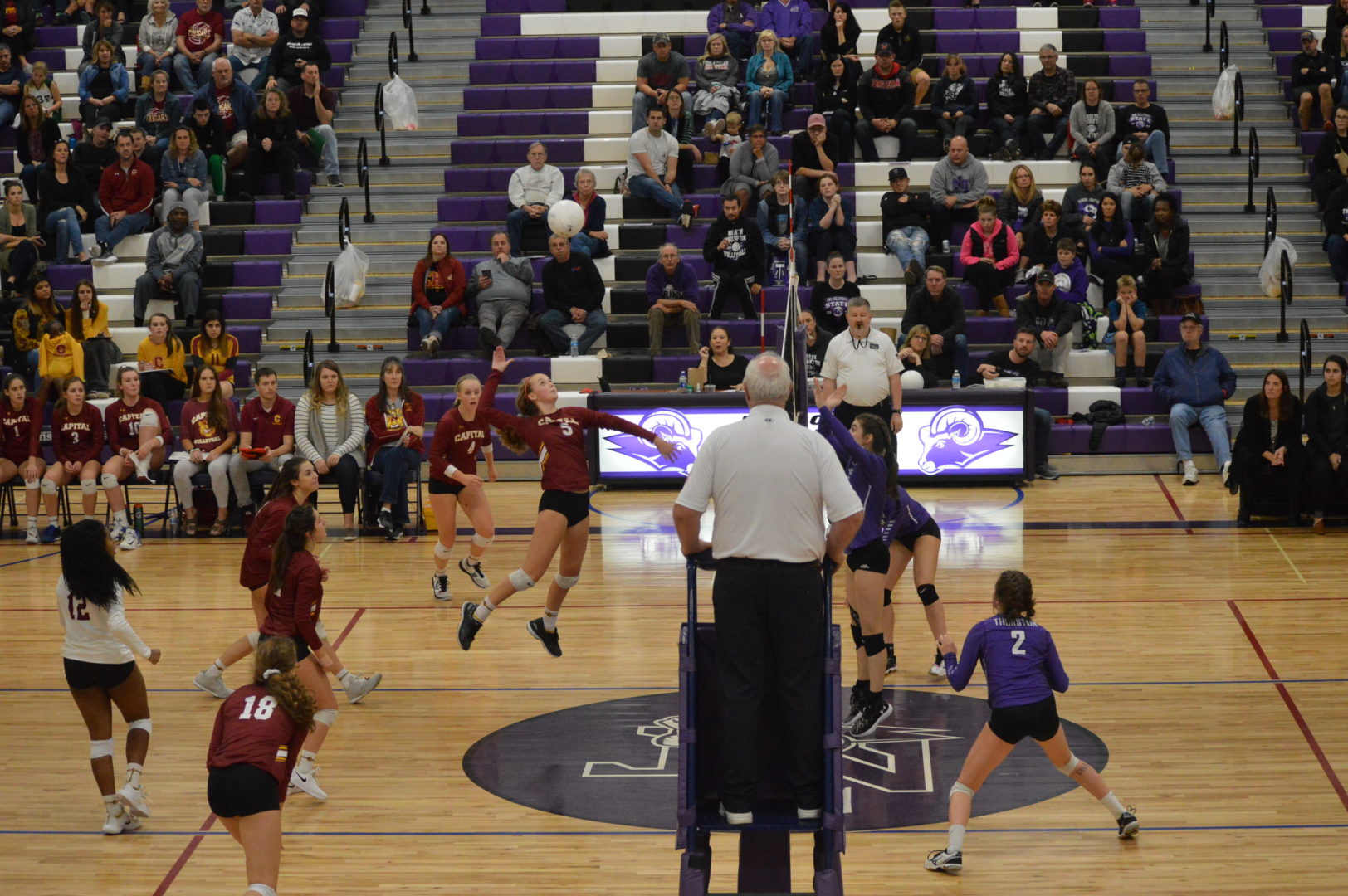 (Lacey, WA) The Capital Cougars came into the match at North Thurston with one tiny blemish on their season league record and that was a loss of exactly 1 set and that was to the Rams on September 13 but the Cougs won the match 3-1. Since then they swept 18 straight sets and ran their record to 9-0.

The Rams came in with  6-3 mark with losses to Capital and 2 to 2nd place Peninsula. North Thurston Head Coach Jacqueline Meyer said it was critical for the Rams to hold on to 3rd place for seeding into the District Tournament.

In the 1st set the Cougs sent notice they weren’t happy giving up the one set back in September and Devyn Oestreich fired off 4 straight including an ace for a 5-1 lead. Betsy Knutson-Keller sealed the 1st set with 5 points helped with a huge kill shot, one of many by Maia Nichols and Capital would go up 1-0 with a 25-16 win.

In the 2nd set the turning point was when Madison Nichols began her turn at the service line with a 9-7 lead and when she was done they led 13-8 and never looked back. In fact Madison finished it off at the end serving 3 straight clinching the win with the identical 25-16 score as in the 1st set.

The 3rd set the Rams had their best effort and hung with the Cougars until late in the set. Mackenzie Campbell got things rolling firing off 5 straight points. The Rams got good play from Rokki Brown, Brooke Parsons and Lucy Mueller. Mueller came up with some big kills and blocks.

But the Cougs would make a run and began with Knutson-Keller sending 7 point winners from the service line to take a 10-8 lead. They would be tied again at 15 and bounce back and forth until Knutson-Keller struck again with anther 3 pushing their 18-16 lead to 21-17. Maia Nichols took-over with a 22-17 lead and finished off the set and clinched the match 3-0.

The Cougars improved to 10-0 on the year while the Rams dropped to 6-4. Our ESN Players of the Game went to Capital’s Maia Nichols and North Thurston’s Lucy Mueller. 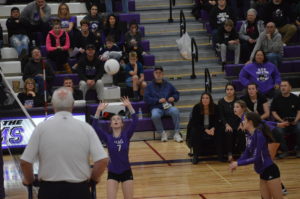 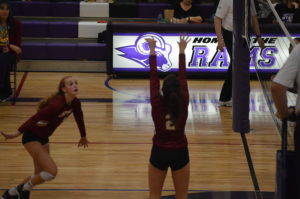 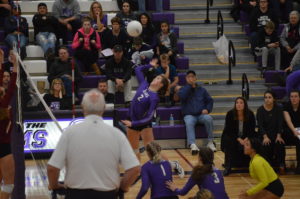 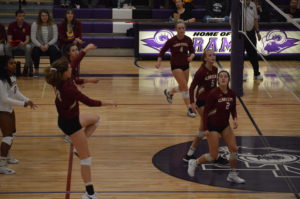 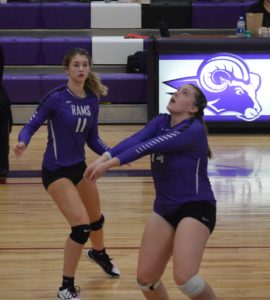 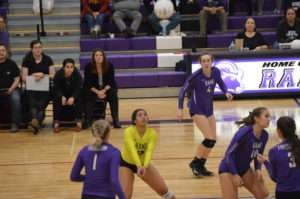 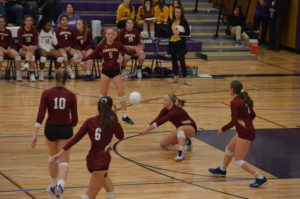 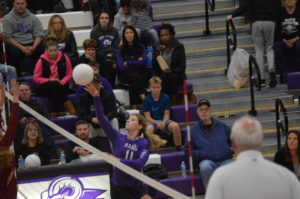 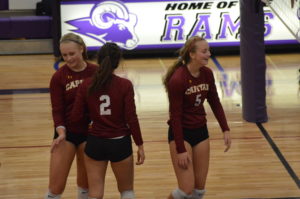 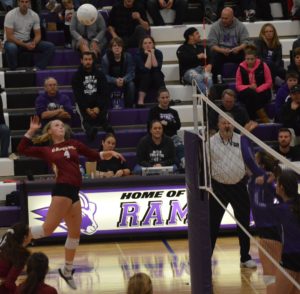 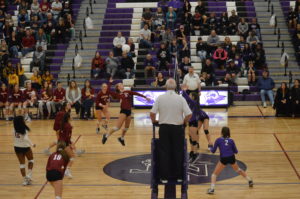