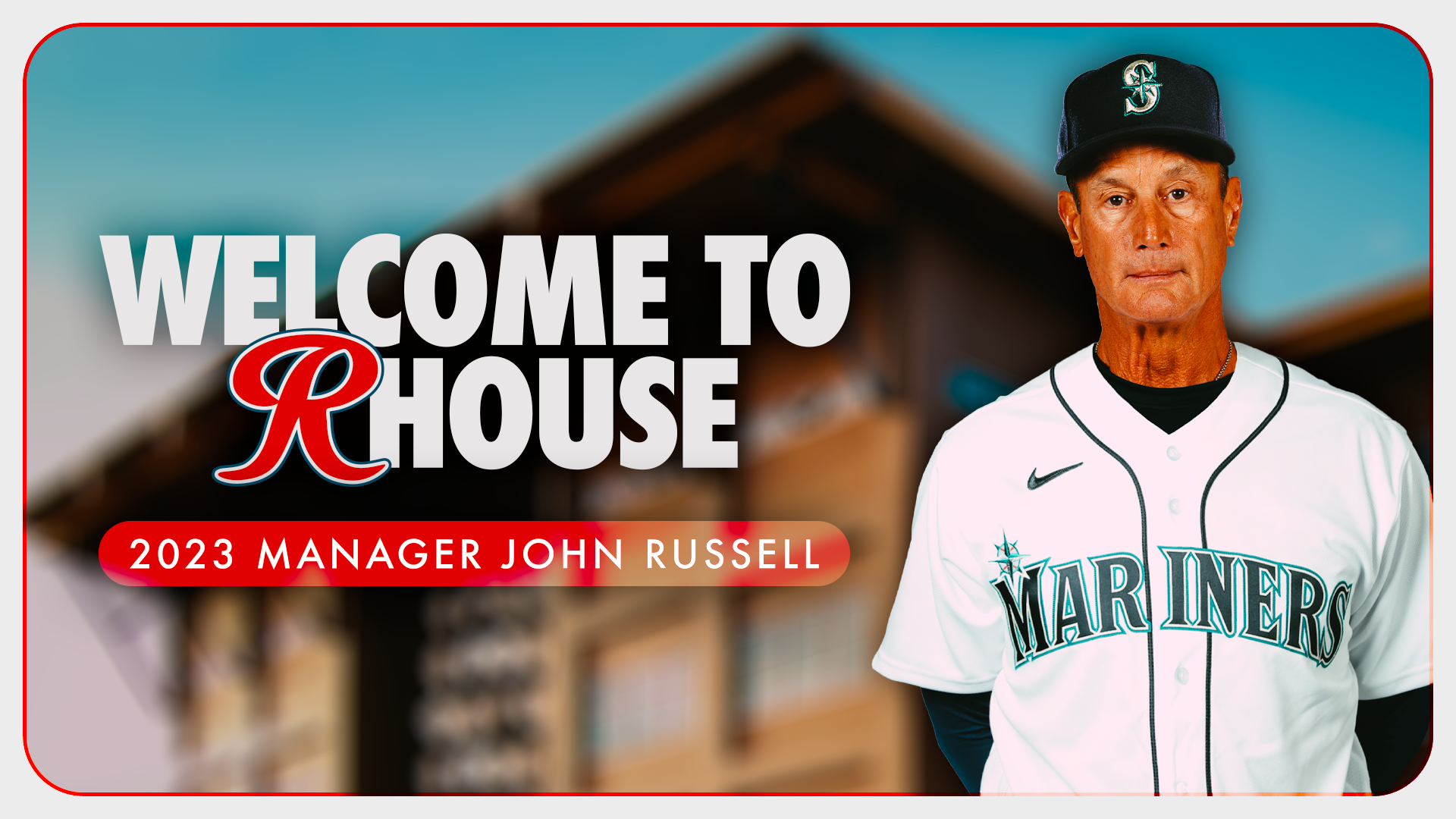 The Seattle Mariners AAA affiliate the Tacoma Rainiers announced on Monday that they have hired former MLB catcher/outfielder and field manager John Russell as their new manager for the upcoming 2023 season.

Russell is the 12th manager of the team and will be in his first season in the Mariners organization. His experience in MLB includes 10 seasons in the Major Leagues as a player for the Phillies, Braves and Rangers and played professionally between 1982-1994.

His managing experience includes a stint managing the Pittsburg Pirates for 3 seasons from 2008-2010. Russell brings years of experience in baseball in various capacities and will be making his debut managing a game in his home state; the Rainiers open the season at the Oklahoma City Dodgers, a team that is near his hometown of Norman, OK where he also starred at the University of Oklahoma. Russell replaces Tim Federowicz who managed the Rainiers for the 2022 season before joining the Detroit Tigers as their catching coach for the 2023 season.

For more on the hiring of John Russell as manager of the Rainiers and other coaching hirings, check out the press release on the story from the Rainiers below.