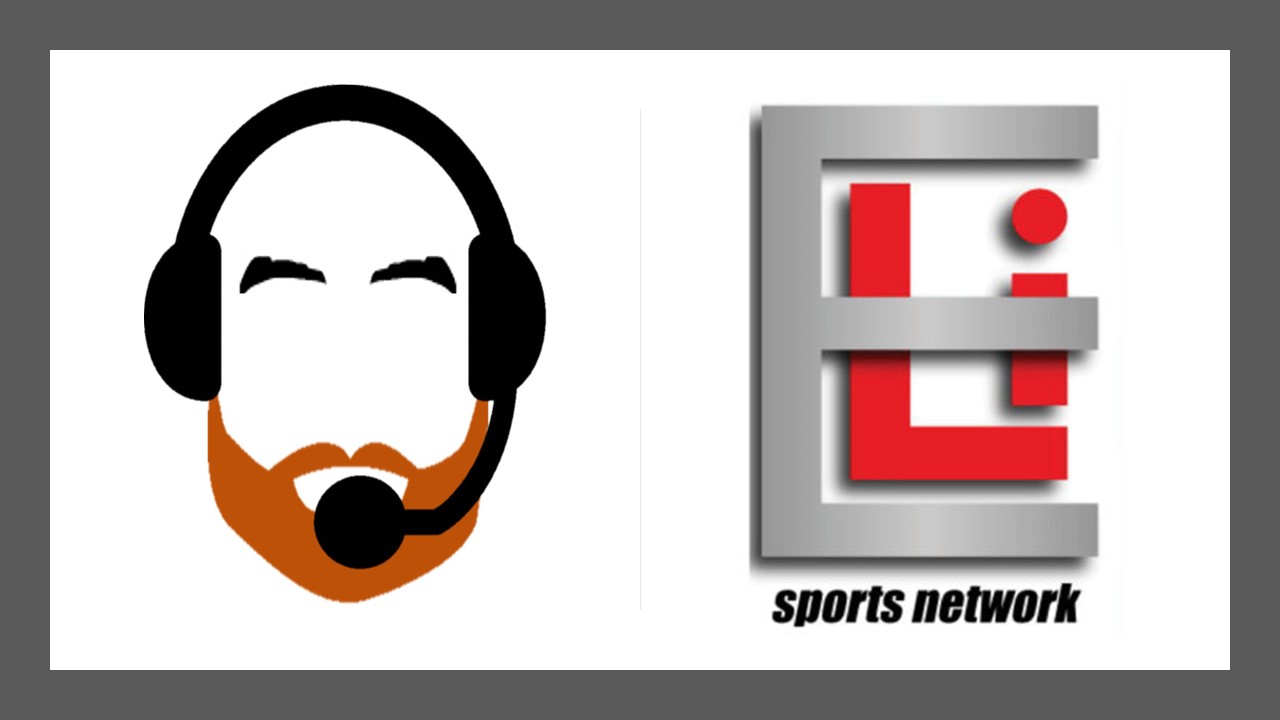 I very well know that this opinion piece is going to strike a few sour notes with some of our faithful viewers and subscribers but my job isn’t to make you feel happy and cozy, it’s to give you an opinion that is different than yours. So, buckle up.

First off, I miss sports. My life has centered around the sports world since I was born. Some people think that nothing beats going to a warm sandy beach for vacation, I’d rather be in the stands for a game where it is pouring down rain and two teams are battling for the final playoff spot. With that being said, I do know that life is bigger than that. I know that there are problems in the world that are more important than the final score of a game and it seems like a lot of people are starting to forget that. Those people think that sports should be a priority over all else, specifically high school athletics. That their son or daughter deserves this because it just isn’t fair that their season is getting ripped away from them because of some “fake virus” which doesn’t even affect kids. These people are Karens.

“Karen is a pejorative term used in the United States and other English-speaking countries for a woman perceived as entitled or demanding beyond the scope of what is appropriate or necessary. A common stereotype is that of a white woman who uses her privilege to demand her own way at the expense of others.”

Karens can be male or female, but their mission is the same. Tell everyone that their family’s life is more important than yours. Demand to speak to the WIAA board because there is no reason this state should not be playing sports while so many others get to. It damn sure is not fair that her son Chadly can’t play this season because he was lined up to be the starting QB and impress the recruiters at the prestigious University of Stuckup. Not to mention, Chadly has pure blood genetics and has the immune system of a Nordic God, so there is no way he would get sick from the virus that is no worse than the flu.

What Karens fail to realize is that there is a world outside of her gated community. There are people who have different struggles and problems in their life, that a game just does not seem that important to them because they are going through things you can’t even comprehend. The virus has made people lose loved ones, people have watched their relatives suffer on a hospital bed and could not even be in the room in their dying moments due to wanting to stop the spread. Yet, the most pressing issue is letting kids go play sports. Give me a damn break.

I ask this question to anyone who has argued for starting sports now, what if even one kid gets sick? What if one kid out of thousands dies due to complications from COVID that they caught during a match or game, was it worth it? Was it worth it for your kid to get that season in if it meant sacrificing the health of another? While your kid got that scholarship in a breakout season another parent had to bury their child, was it worth it? Just stand back and ask yourself, what cost are you willing to pay?Not to mention the kids who might contract the virus, have no symptoms, but go home and spread it to their parents and/or grandparents who would be at higher risk.

I get it though. I see that kids are being affected mentally by not being in school and not being out on the field or court. I know how difficult it is to be in the unknown and feel like all your hard work may not pay off like you thought it would. I would love to be in the press box calling a game right now. Seeing kids playing the sports they love and have so much passion for. But I understand that life isn’t fair sometimes. I understand that sometimes you do not get what you have worked for.

So, to all the Karens in the world and specifically in the state of Washington, please sit down. Kids are supposed to want to play and only think about playing but adults and parents are supposed to view the bigger picture. Adults are the ones who need to see that the day will go on without a game. We all want sports back, so to attack an organization and act like they do not want these kids out there playing is childish. Please Karen, get off your high horse and realize that sometimes life is bigger than sports. If you don’t like what I’m saying here and you feel personally attacked, it’s ok. You can just go ahead and chalk it up to me being biased.

Analysis: Top 10 football players in the South Sound for 2022