2022 Water Follies in the Books 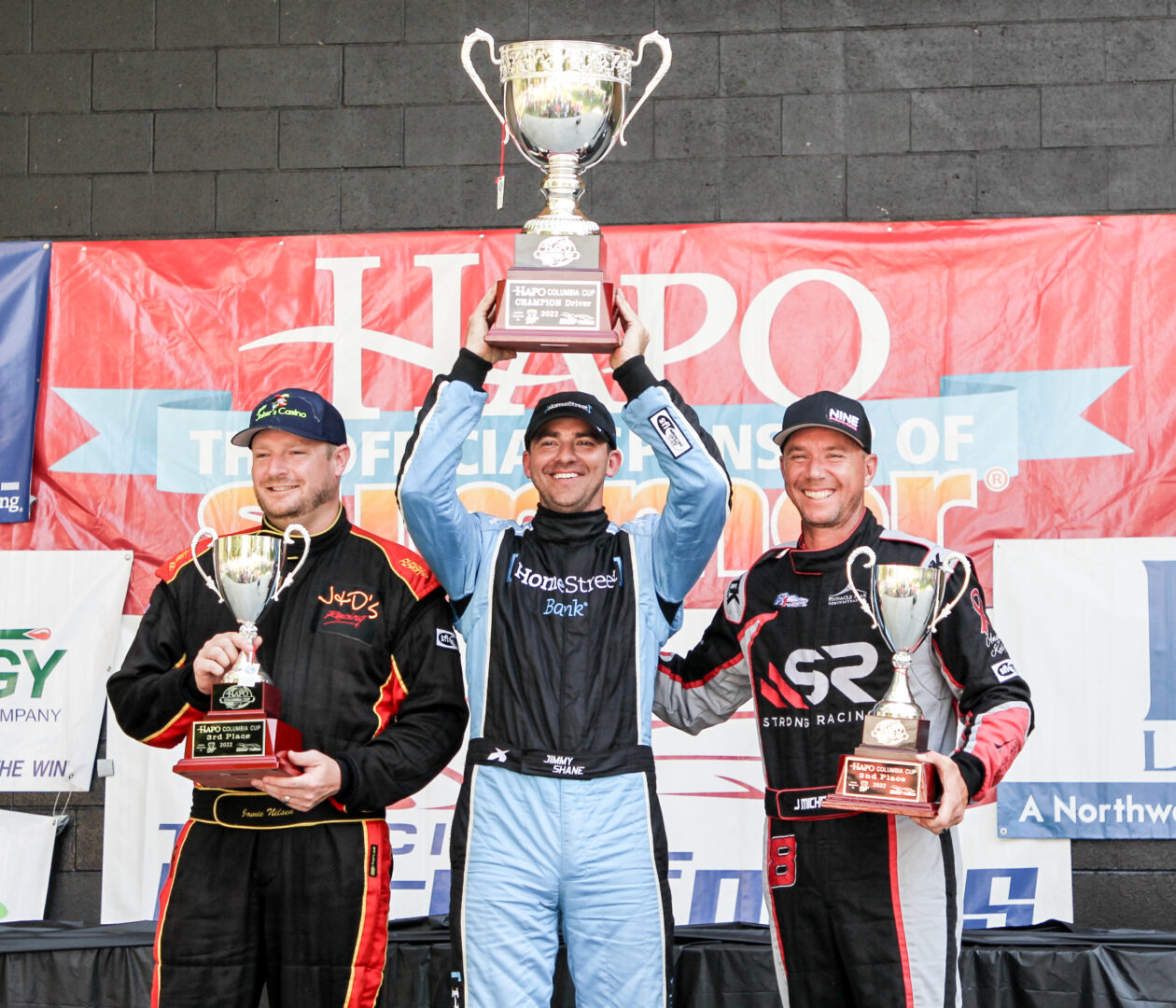 Photos and Article by: Jamie Council

The Tri-City Water Follies have come and gone with race teams already preparing for Seafair this weekend, but the biggest event in Hydrotown had plenty of memorable storylines. The first being the results.

Jimmy Shane ran away with the weekend, winning all his heats as well as the championship hardware. In fact, he decided the hardware was too much to take home, bestowing one of his four heat trophies on a young fan in attendance.

“I just had to get in there and push the pedals down,” joked Shane at the trophy ceremony about how well his racing team prepared the boat.

“Hats off to them,” said second place Strong Racing owner Darrell Strong of Miss Homestreet’s performance. “They had that boat prepared really well.”

Not all the racers were so lucky. There were only four boats come Sunday. The U-40 Miss Beacon Plumbing put on an airshow of its own, resulting in damage to the back end of the boat. Driver Dave Villwock sustained no major injuries.

Meanwhile, the U-3 Miss Grigg’s Ace Hardware found themselves with a hole 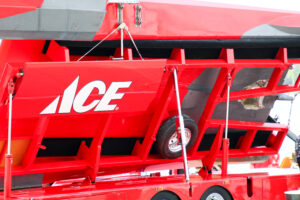 in the boat. It’s unclear whether it was caused by debris or a prop failure, but one thing is clear: “Our racing is over for the summer,” stated to Go3 Racing Team on Facebook.

The U-3 is a crowd pleaser as it’s the only piston-powered boat on the water. It’s nostalgic for many race fans that grew up watching the sport, and with it, the changes in technology. When a fan asked how much the engine costs, a member of the race team stated “priceless” because of all the man hours that go into keeping the engines restored and competitive among the newer boats.

Outside of the boat races, the Tri-City Water Follies had it’s first full-blown event since the pandemic started. First-year event director Mark Williams saw what he is in for.

“I’m tired and I feel like I still don’t know everything,” said Williams directly following the event, “but I’m really excited to be here.”

Kathy Powell stepped down from the role after 15 years and is slowly handing over the ropes. Williams said learning the back-of-house organization is the biggest learning curve.

“We’re fairly unique that we have a boat race and an air show all going on at the same time,” explained Williams, “so making making it all work together and getting the schedule right takes a lot of coordination.”

Retired military, Williams has been running a security company for the past couple decades in the Spokane area. He brings his knowledge of big events to this role.

“The challenge,” said Williams of why he wanted to take on this role. “I’m a bit of a workaholic.”

Praised by his fellow organizers, Williams has plans for improvements. In the coming years, fans can expect online ticket sales, digital media capabilities inside the park, and the creation of a festival-like atmosphere with more entertainment between boat races and the air show.

“I don’t want to bite off more than I can chew,” laughed Williams as he’s only in year one.

Williams said that the private viewing and hospitality tents were sold out and wanted to thank the community and especially volunteers that braved the scorching temperatures to make it a success.

The planning for next year is already under way. 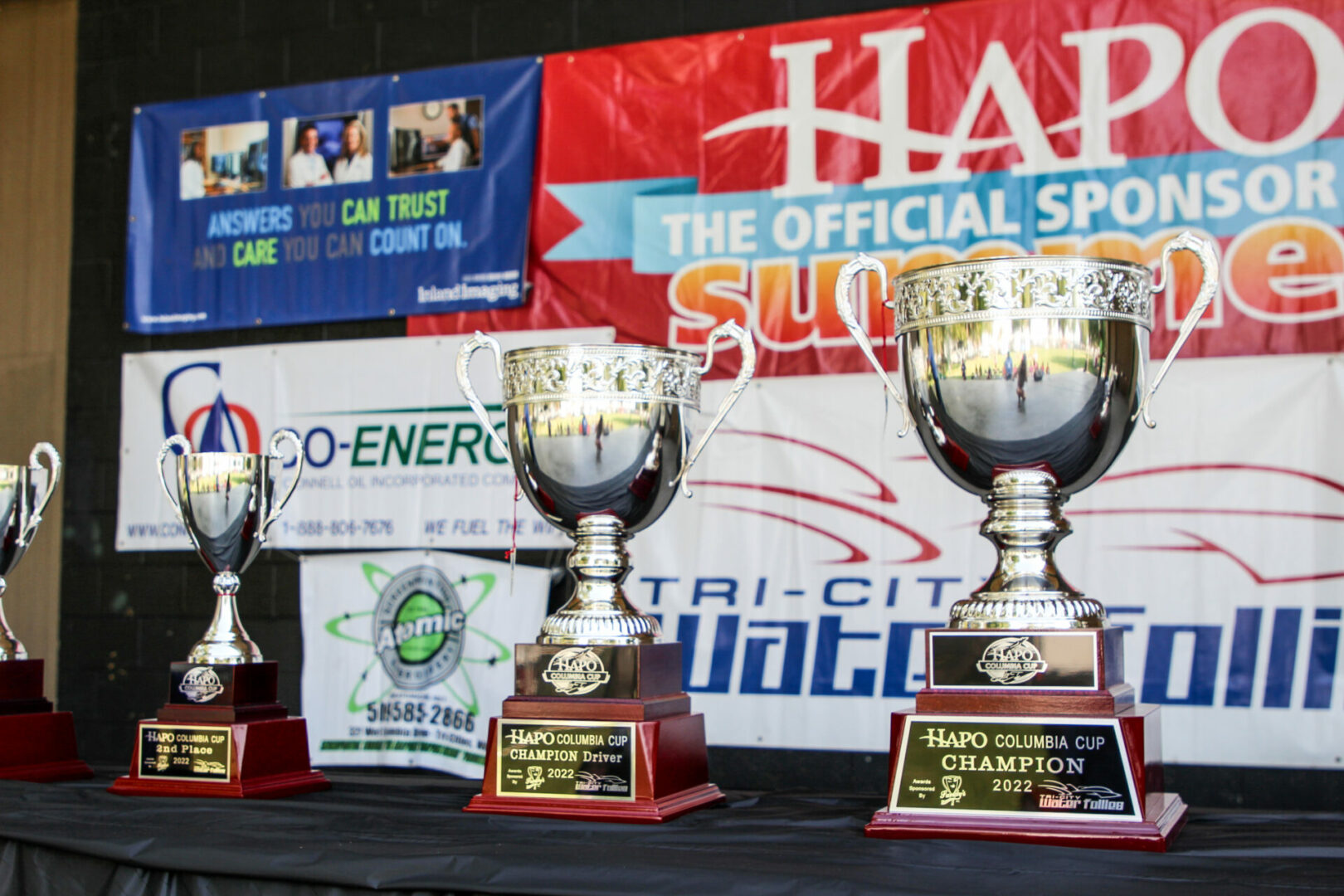 To see the full gallery from the event, CLICK HERE.