Skip to content
Columns That Got Me to Thinkin' 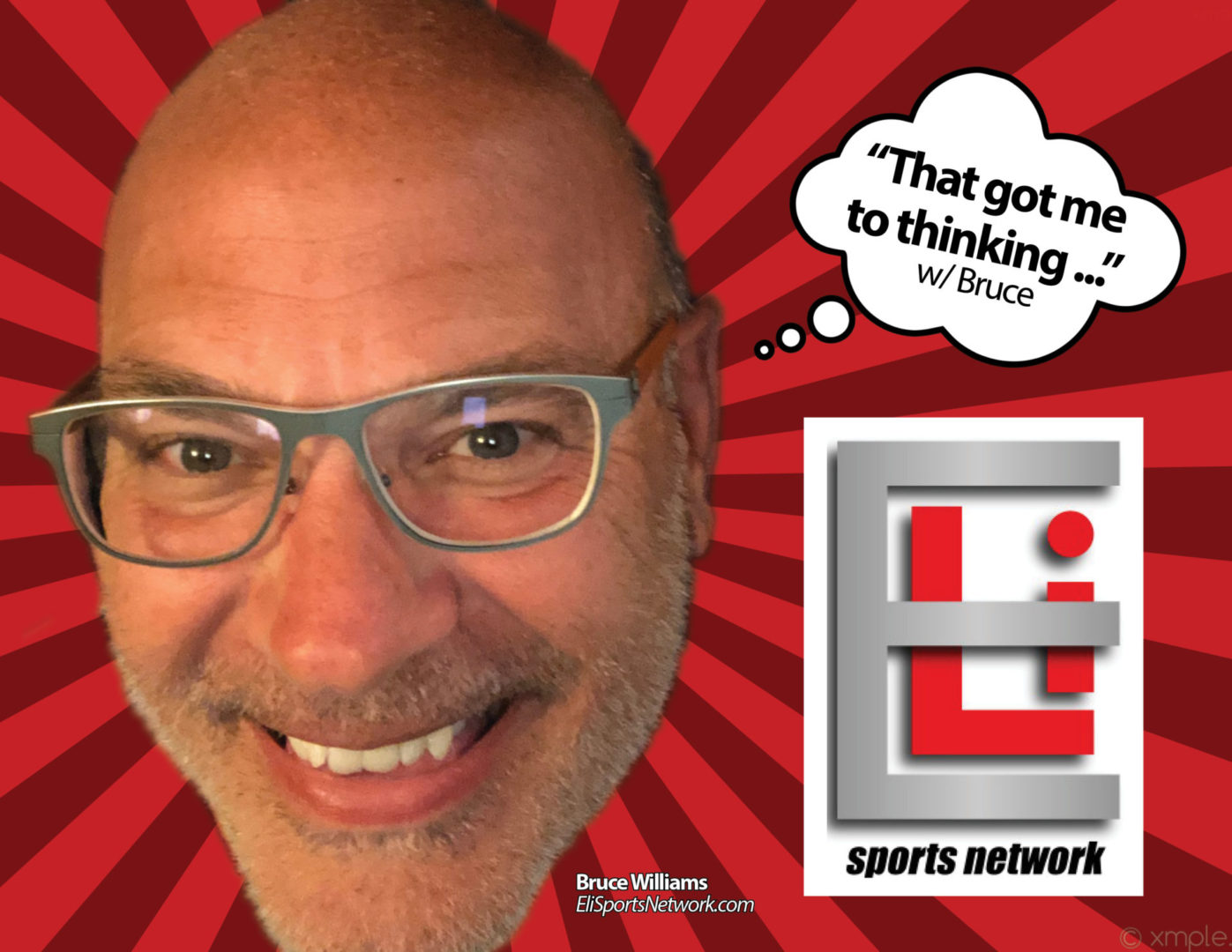 I think everybody should work at a restaurant at some point in their lives, especially those I overhear berating a server or witness neglecting to leave a tip.  Only then will they realize the head-shaking disdain they receive in the kitchen, and the perilous tightrope of contamination-free entrees that they walk.  Especially the ones sending perfectly good food back in an attempt to have it removed from their bill (“Oh…I’m sorry you hated the Captain’s Platter—and it looks like you choked down most of it, too!)

I served a two-year stint in high school as a lowly busboy at the now-defunct Sea Galley—only the dishwashers were lower on the restaurant’s totem pole, deemed suitable solely for “back of house” plate-scraping.  Duties included clearing tables, stocking the salad bar and cleaning the kitchen’s floors at the end of the night.  In my first couple of weeks on my first real job (I had mowed lawns before I turned 16), I was threatened with termination by the manager with the walrus mustache (in short-sleeved dress shirt & brown tie) if I didn’t soon pick up the pace.  In a fit of teenaged fury, I spent the rest of my shift putting my bussing tub in a chair and sweeping the entire contents of the tables into it with my right arm—broken glasses be damned!  I survived to bus another day, and I eventually did get faster and quite proficient.  Walrus himself was later let go and replaced by a much nicer motherly figure named Kathy, who made sure I got a hot plate of food every evening.

Pre-Kathy we had to content ourselves on pilfering whatever food we could muster, and being a skinny teenager at the time I was always hungry.  The walk-in fridge was ideal for scrounging grub because the door clicked shut and there was a blind corner in back.  I’d eat an entire piece of cheesecake in two bites, stuff a chaw of bacon bits or boiled egg in my cheeks like a chipmunk, or feverishly take a soup spoon to the still steaming tureen of cooling chowder, double-dipping then to an extent that would horrify me now.  Steak fries could be pilfered by reaching around the corner under the heat lamp with your tartared paw when the cooks weren’t looking (especially Les—the perpetually disgruntled line cook who took particular offense with me personally once I began dating the blond 19-year old hostess he had a boner for).

The worst assignment for the bussers was the salad bar on Friday or Saturday nights.  My classmates Ted and Jeff (Beefer) and I would Rochambeau for the “honor” of keeping “Bev” (derisively nicknamed by the three of us) full throughout the evening as obese patrons slopped beets and four bean salad all over the ice, countertops and floor—the most brazen doing so right in front of us, punctuating their ladling atrocities with a shrug and a defiant blank stare.

Children are amazing mess makers, too (I have a couple champions of my own now to verify that claim).  They would immediately be booster-seated and saltine-crackered, the latter which would quickly be smashed with a fist and jettisoned to the floor.  Red jello from the salad bar was a big favorite amongst the youngsters as well, as it was capable of entering every orifice of the booster, chair, table crease and carpet. Mustache (my aforementioned manager) once even directed me to clean up child vomit, but it was in the window after I became an adept table-clearer and before he was let go, and I simply surveyed the mess, refused with a head shake and walked away.  Drunks were awful, too—staying late well past closing time, clumsily hitting on the help with their charmless wit…the remaining handful of us fantasizing about drop-kicking them into their Cavaliers and Monte Carlos for their double-visioned trips home.

Restaurants also foster a party culture, which is eye-opening for a teenager.  The after-hours drinkfests, the drug deals made out back by the dumpsters, the parking lot car sex after closing—all done to a blaring soundtrack of Ronnie James Dio and the Scorpions.  My buddy Rich worked over at the Imperial Palace which was open later, so sometimes I’d wait for him to get off, sitting on a box of cabbage  in the kitchen as the disgusting cooks there deftly maneuvered the woks in all their sleeveless, armpit-haired, cigarette-smoking glory.  Off we’d go at midnight, stinking of fish and MSG to attempt to soothingly alleviate our predicaments.

All in all, though, I enjoyed my restaurant experience.  First real job, first real girlfriend, first entry into adulthood.  Even when Beth the wet blanket waitress tried to tip me out 50 cents (again) because she’d had yet another rough night (I told her to just keep it), or the closing nights I had to sweep, spray, soap, scrub, mop & squeegee the back floors.  Years later, I met my wife when she was a server, and to this day we still always leave a generous tip even when the service was awful (everybody has bad days).  So before you make that seventh change to the menu’s clear description, think again.  Those folks are talking about you in the kitchen—and it most likely isn’t laudatory.  Enjoy your meal.